The American Film Market (AFM) opened today for its 39th year. Thousands of global film industry players, including finance, production, sales and distribution executives are in attendance for screenings, meetings, networking, panels, and to solidify deals on both completed films and thousands of projects destined to reach the audiences around the world. This marks the AFM’s 28th year in the city of Santa Monica. 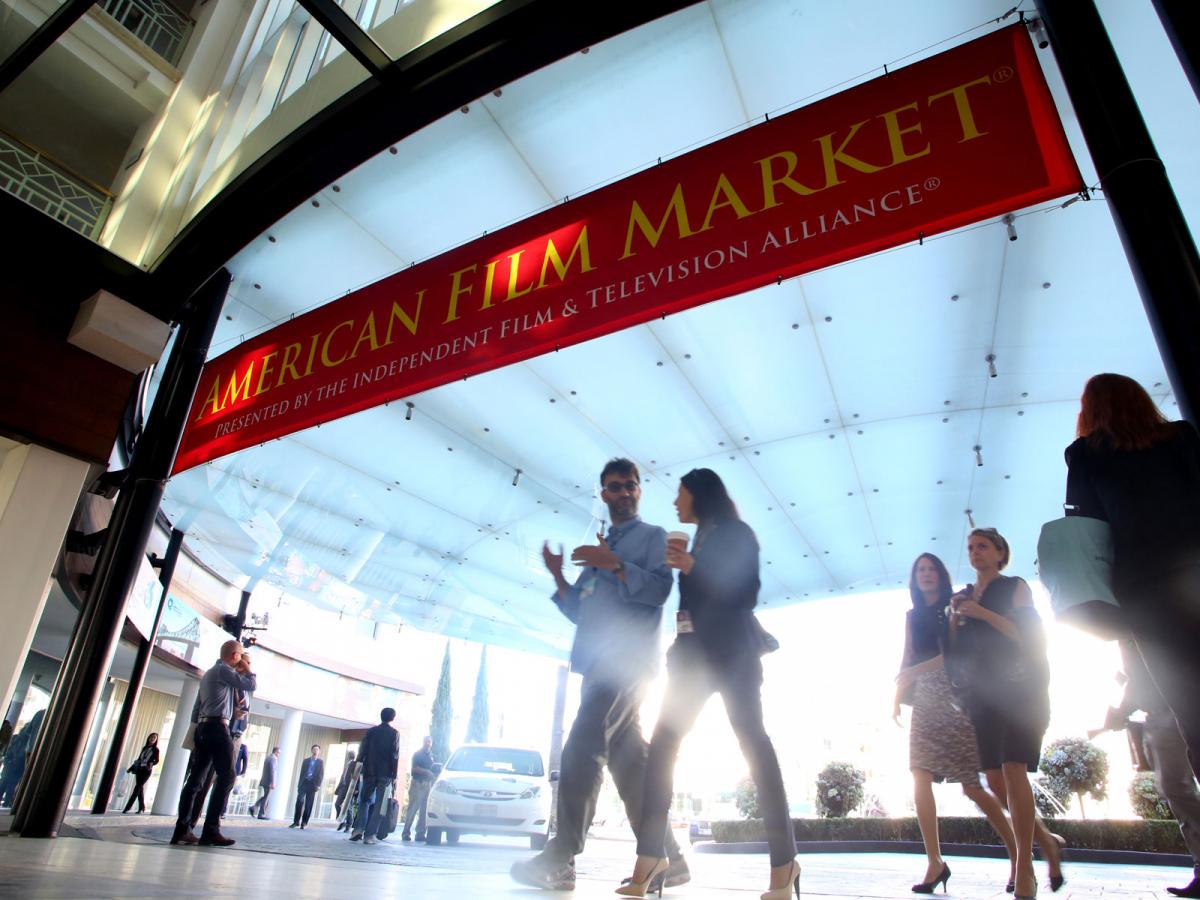 The AFM has welcomed at least 70 companies from 28 countries attending for the first time as buyers with the largest number coming from the United States, followed by China, Italy and South Korea, as well as Canada, Germany, Spain, Taiwan, and Vietnam. Buyers from the world’s leading digital platforms are also confirmed. 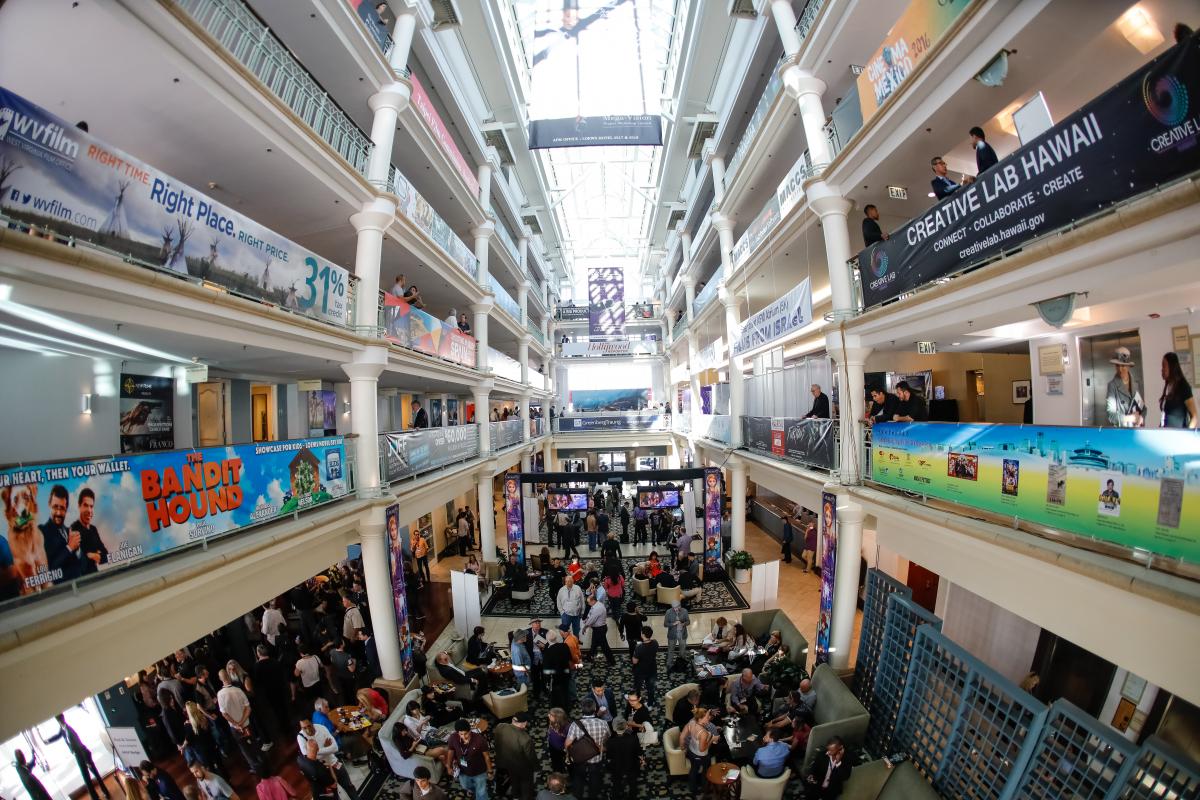 Total attendance is projected to be more than 7,000. Final attendance figures will be announced later in the market.

For 2018, the AFM is placing an increased emphasis on industry intelligence and education, expanding its programming lineup of Conferences, Roundtables, Workshops and Spotlight Events, and adding a third venue – the AFM Gallery at Le Merigot Hotel. More than 150 speakers will take the stage for 40 sessions featuring a diverse array of topics to support virtually every facet of the business. 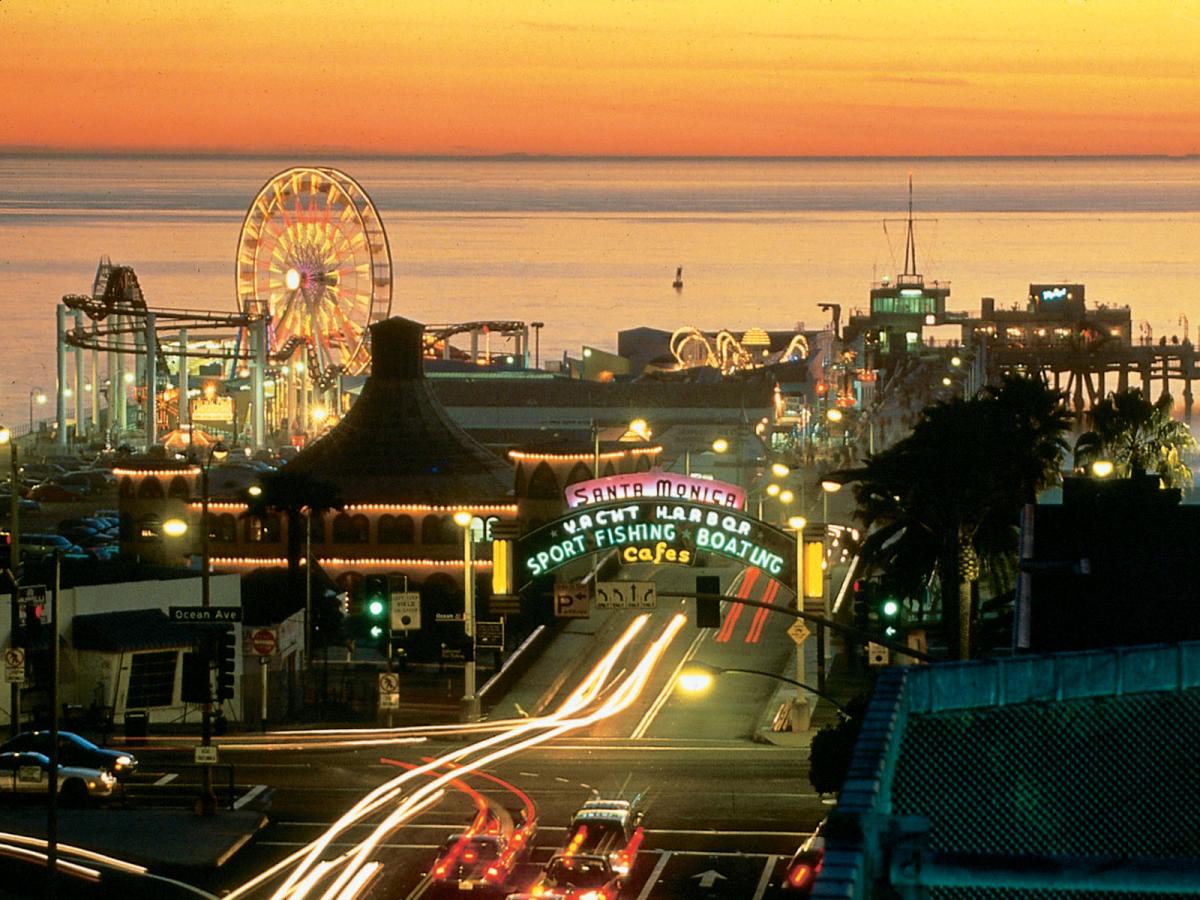 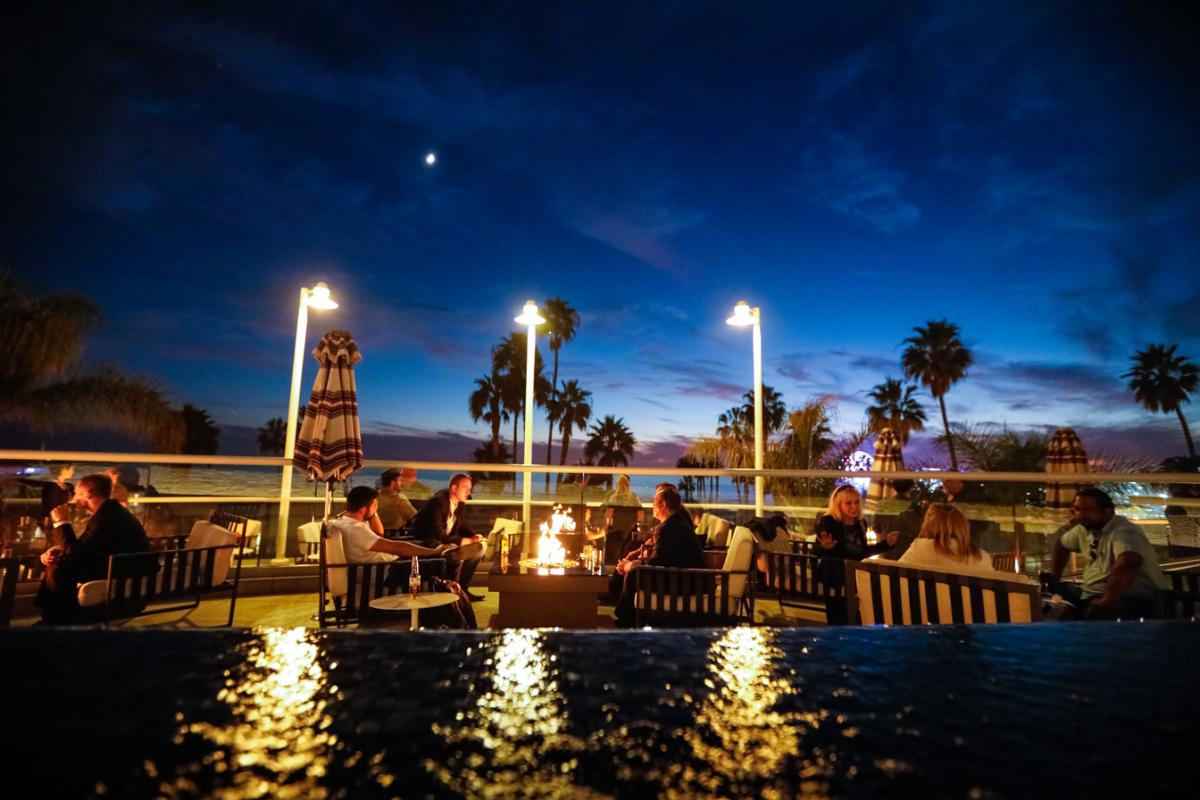 Among the slate of films to screen are candidates for the Academy Awards® Foreign Language Nomination including Switzerland’s submission Eldorado (Playtime) and Germany’s Never Look Away (Beta Cinema).

LocationEXPO, in its second year, will take place over the course of four days of AFM – November 3-6 – in a dedicated exhibit space in the Loews Hotel. More than 60 Film Commissions, Government Agencies, Production Facilities and Services with a combined offering of billions of dollars in production incentives and resources will be represented.

November 9, 2017 Peter Foldy Entertainment 0
Spread the love
Spread the loveThe business of independent motion picture production and distribution reaches its peak every year at the American Film Market. The global film industry converges in Santa Monica for eight days of deal-making on […]

The Glass is Half Full at this Thriving Film Company

November 8, 2018 Peter Foldy Events 0
Spread the love
Spread the loveThat’s a wrap for another American Film Market in Santa Monica, which hosted companies from over 28 countries, many attending for the first time. Despite that, AFM actually saw slightly less traffic than […]