Born in Bainbridge Island Washington, Chef Marcel Vigneron’s culinary passion was ignited at a very young age by his mother.  She worked in the restaurant industry, and would bring him to work with her, sit him on a “sack of flower as she made eclairs”, and he naturally absorbed his savory surroundings.  As his parents had a strong work ethic, at age fourteen, they informed their son that he needed to start earning his allowance and keep, so Marcel got his first job as a dishwasher at a local diner.  He despised working in the kitchen until he began observing the chefs “playing with knives and fire”, which he thought was “really cool”.  Once Marcel realized that his boss would not graduate him to prep cook,  he left the diner and was soon hired by a fine dining restaurant as a line cook, becoming the youngest cook in Bainbridge Island’s history to work in a professional kitchen. 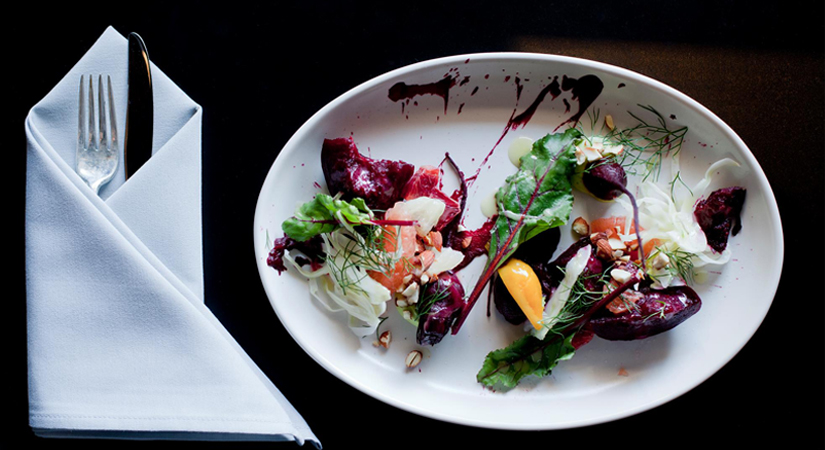 After backpacking through Europe, post high-school graduation, Vigneron realized that food was indeed to be his lifelong career choice, and he matriculated at The Culinary Institute of America in New York where he received his Associate Degree in Culinary Arts.  At CIA, he enrolled in the prestigious teaching assistant program, where he served as the Sous Chef to Dwayne Lipuma, at the school’s Ristorante Caterina de’ Medici.

Once completing his education, in 2005, Marcel relocated to Las Vegas where he joined the kitchen of legendary Chef Joël Robuchon, as Master Cook.  Simultaneously, he began his notable television career when he joined Season Two of Bravo’s reality series “Top Chef”, where he became known for his use of molecular gastronomy, and gained national notoriety.  He then became the Executive Sous Chef of Company American Bistro, before moving to Los Angeles to become Executive Sous Chef at The Bazaar by José Andrés. 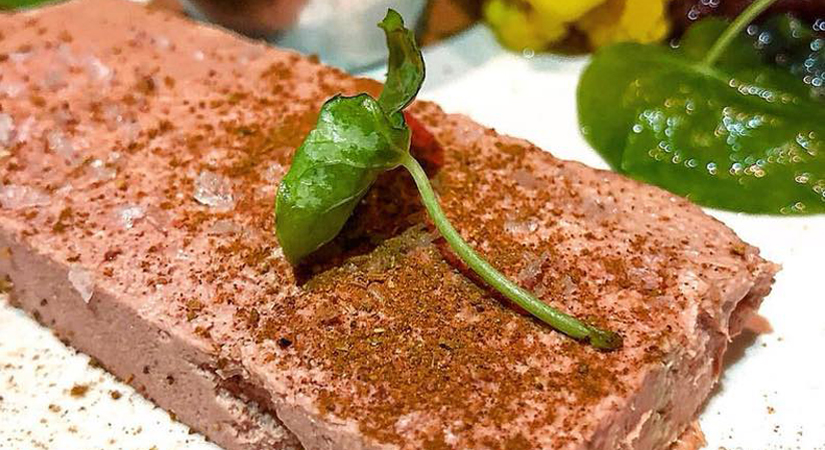 In March of 2010, it was announced that Vigneron would star in “Marcel’s Quantum Kitchen”, a reality television show for the SYFY Network, where each episode, he and his team would produce an extraordinary and original catered event for a highly demanding client.   Since then, he has competed for charity numerous times on hit television shows including “Iron Chef America”, “Iron Chef-All Stars”, “Chopped”, “Cutthroat Kitchen” and “Guy’s Grocery Games” for networks like NBC, Bravo, Food Network, Food Network Canada and Viceland. 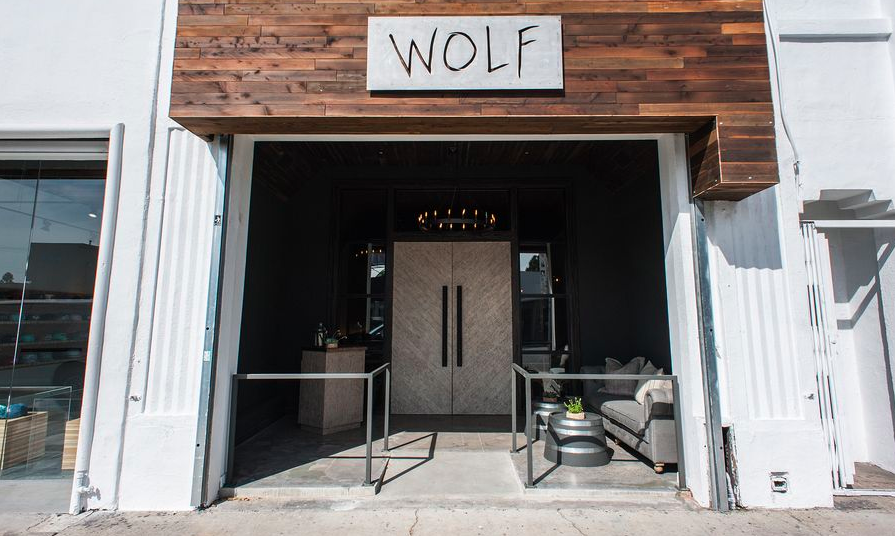 In 2016, Chef opened his first restaurant: WOLF.  Named for his mother whose maiden name is the Gaelic translation, WOLF serves seasonal modern California cuisine, and has garnered tremendous critical acclaim including being named one of the top 10 new restaurants of 2016 by Los Angeles Magazine, receiving 4.6 out of 5 stars on Google, and 4.7 out of 5 stars on OpenTable.   His sister restaurant: Beefsteak, offers a more casual and plant based dining experience, utilizing the best produce and local ingredients to create fresh and seasonal California cuisine. 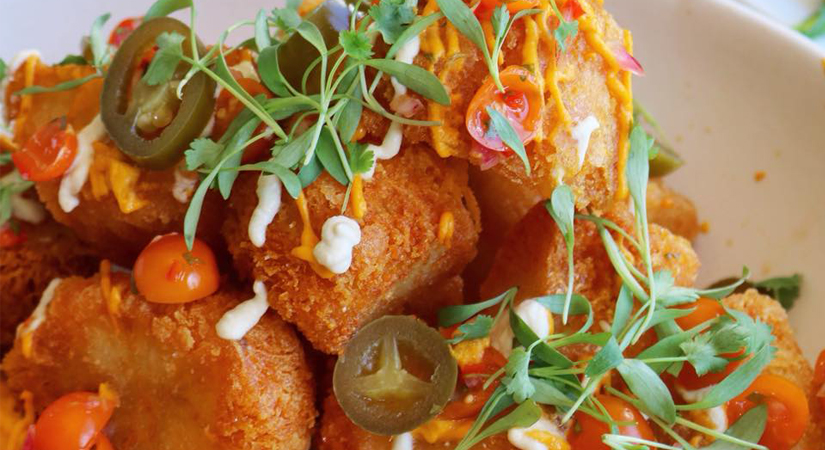 “It’s about creating an experience, and food is an element of the experience.” – Marcel Vigneron

To learn more about WOLF and Beefsteak, please visit them on the web.